The governing structure of New Covenant Academy is unique in that, the Board of Directors appoint two equal heads of school; known as the Chief Executive Team.  The Chief Academic Officer and the Chief Financial Officer work collaboratively to operate and balance the needs of the school; and are directly accountable to the board of directors.  This structure was adopted in 2012 out of a recognized need that in order to have a healthy and solid foundation; we must have equally strong leadership in the area of academics as well as finance, operations and development. It was concluded that it is very difficult to find such varied qualities in a single individual, and thus the team leadership concept was adopted.  New Covenant Academy is thriving under this leadership model.

New Covenant Academy's secondary level of leadership known as the Administrative Team includes three principals:  the High School Principal, a 5-8 Principal and a Jr.K-4th grade Elementary Principal, the Development Director and Director of Operations and Support Services.  A tertiary level of leadership additionally includes a group integral to the daily operations of NCA called the Leadership Team and consists of: the Admissions Officer,  Athletic Director, and Executive Support.  These teams meet routinely to collaborate and strategically plan.

Mr. Searson came to New Covenant in 2009 as the secondary principal.  He currently serves as Chief Academic Officer.  He received his B.S. in Education from Missouri State University and earned his Masters in Education Administration and Specialist Degree in the Superintendency from Southwest Baptist University.  Before coming to NCA, he worked in the Lebanon School District for fourteen years teaching high school history for eight years and serving as Junior High Assistant principal (two years) and Junior High Principal (four years).  He is married and has two children; both are alumni of NCA.

Note: Mrs. Schoenwetter's office is at the Liberty Campus

Mrs. Schoenwetter received her training from Spencer School of Business in Iowa and worked in several small businesses and churches as an accounting manager before coming to New Covenant Academy in 1995. Marlys provides the grit and solid fiscal management operations of the institution. With a sharp eye for detail, and a firm grip on school operations, her work has gained accolades from NCA's independent auditor Rema Houston, CPA who said in her oral presentation to the board, "...solid fiscal management, no area of concerns, strong cash reserve, this academy is doing great!" Mrs. Schoenwetter continues to hold the respect of the New Covenant Academy Board and community with her leadership and 'plain good business sense;' such as, decisions that have led to a reduction in operating costs and higher efficiencies. Some items are the obtaining of E-Rate Grants for technology and phone systems, the research and leadership leading towards a new school student data management system, and the participation on a committee to develop a foundation and/or endowment fund for NCA. In a very difficult economy, her critical business analysis and projections of enrollment and budget have been essential to the strategic planning of the academy that will keep us in sound fiscal fitness so that we will continue to educate and lead future generations. Marlys is married and has graduated 4 students from New Covenant Academy.

The Chief Executive Team in Action 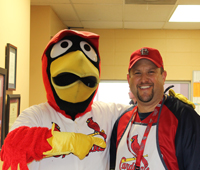 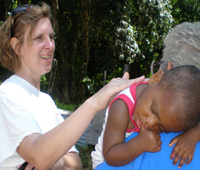 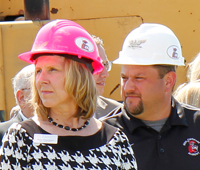 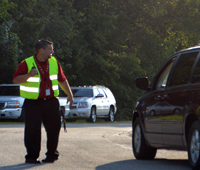 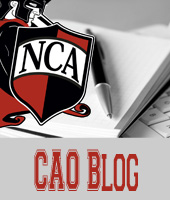