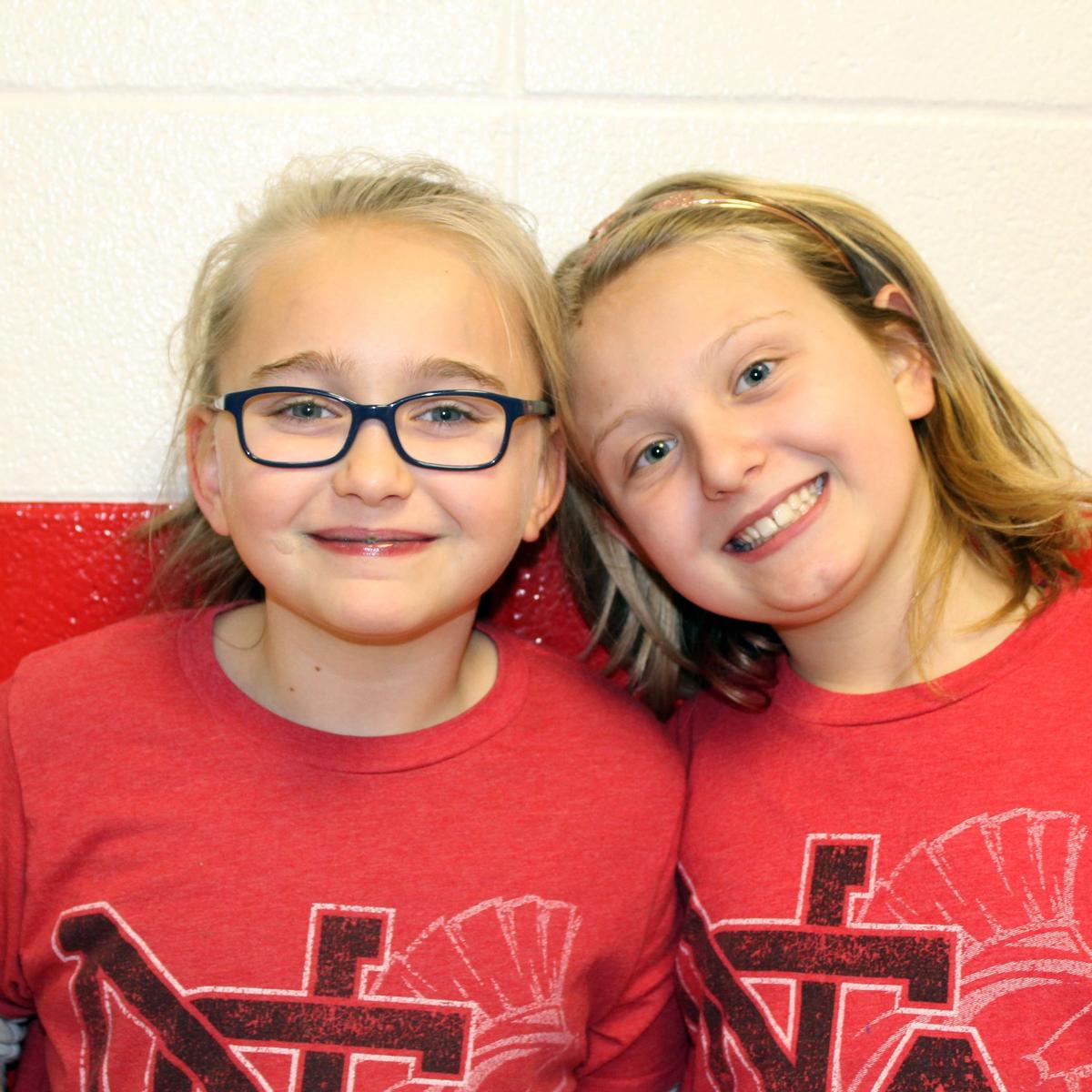 [Copyright © 2013 by Shaunti Feldhahn. Used by permission. Focus on the Family]

Alice's heart dropped as her daughter ran into the house, dumped her backpack on her bedroom floor and started sobbing on her bed. Sixth-graders could be so cruel.

Alice walked into the bedroom, and her daughter said, between sobs, "Don't make me go back to school. Everyone hates me!"

Alice gave her girl a tight hug. "They don't hate you, sweetheart."

"But I don't have any friends," the girl wailed.

"Sure you do. Debbie was just over here the other day."

The young girl sniffed. "Yes, Debbie." She looked hopelessly at her mother and asked, "Who else?"

"Angie hasn't talked to me in months, Mom. Neither has Patty or Lara." She started crying again. "All the kids from youth group make excuses to avoid inviting me to things. I don't have any friends!"

Alice hugged her again, wondering what she could possibly say. Her daughter was right — she was the kid nobody liked. How could she help her daughter find friends? She was a sweet child but didn't understand that she was turning people off by talking too much, being oversensitive and not knowing how to approach others in an appropriate way.

Alice understood that the only way to help her daughter find a friend was to teach her how to be a friend. So the effort began.

That little girl eventually learned how to be a good friend and grew up to be someone who has many great friends.

How do I know? I was that young girl.

Over time, I learned some life-changing principles that continue to help me build friendships today. Here are three basic habits you can teach your children to help them thrive during the critical years of learning about friendship.

Friendship habit No. 1: Ask others about themselves

One of the most eye-opening facts I learned about friendship was this: To be a good friend, you don't tell people about yourself. You ask them about themselves. Until then, my conversations had been of the "Me, too!" variety as I desperately tried to fit in. But I learned that when you ask, "What does your family do for summer vacation?" and urge another kid to talk about herself, she just might think you're pretty cool.

Children are often seen as easier to be around when they stop talking about themselves (unless asked) and try to learn things about other people.

Gradually coach your kids to learn at least one or two things a week that they didn't know about a friend — or someone they want as a friend. Teach them to ask questions like: "What was your favorite vacation?" "What are your favorite video games?" (My son's favorite "friend topic" has to do with what level of a certain video game each boy is on. I must confess I don't understand a word of it, but it sure gets them energized!

Friendship habit No. 2: Make others comfortable

Another prerequisite for being a good friend is observing how others feel and setting them at ease.
Young children can be naturally self-focused, not realizing, for example, that the buddy they've invited over is watching instead of helping build the LEGO tower. Instead of simply instructing your child to include his friend in playing, pull him aside for a moment and ask, "Joey, what do you think Bobby feels like when you're doing all the building and not letting him play?"

Teaching sensitivity becomes especially important during the middle school years when kids aren't as accepting of one another and are much more aware of the social pecking order. Kids need to know that they don't have to be close buddies with everyone, but they do have to be sensitive to the feelings of others. Teach a confident child to put himself in the shoes of an insecure classmate, and help an insecure child understand that even kids who look confident often are not.

Friendship habit No. 3: Reach out

Ultimately, the only way for children to become friends is to spend time together. That means someone has to take the initiative, and someone has to facilitate the plan. Before kids can drive, a lot of their success as a friend will depend on you. Your daughter can say she wants to have Jennie over to visit, but she'll need your help to make that happen.

As children get into the preteen years, a huge part of being a good friend includes taking the risk of reaching out and inviting someone over to your house. This key friendship skill can start with you prompting your kids by asking, "Who do you want to get together with? OK, good. Why don't you ask her if she'd like to come over this Saturday?"

These habits take practice. As your child sees that these relational habits actually work, this progress will be the best possible incentive to continue trying.

Shaunti Feldhahn is a social researcher and the author of For Parents Only.